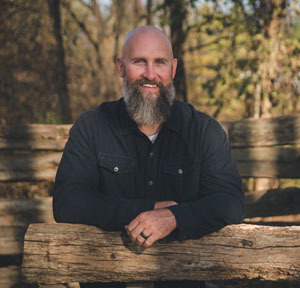 Kory Kimbrell, the pastor of Remedy Church, was born and raised in Collinsville, IL and graduated from Collinsville High School in 1999.

In 2003, Kory married his wife Amy, and moved to Ferguson, MO where they began their family.

In 2009, Kory, along with his wife and two children, moved to a little town called Troy, Missouri.  Just two weeks after their move, they found a newly planted, non-denominational church, that they would soon call their home church. Kory immediately began volunteering in different areas of the church, as there was need. He volunteered in areas such as the set up/tear down crew, the audio/visual booth, and even volunteered as a youth leader.  In 2011, Kory was ordained, and brought on staff as the Associate / Youth Pastor, where he served until 2015.

While serving as the Youth Pastor, Kory felt God impress upon his heart that he and his family were to move back to his hometown of Collinsville, and plant a church.

In 2015, Kory along with his wife and children, moved to Collinsville, to obey the calling God had placed on their lives to plant Remedy Church. 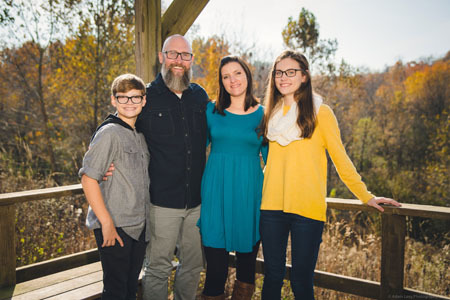